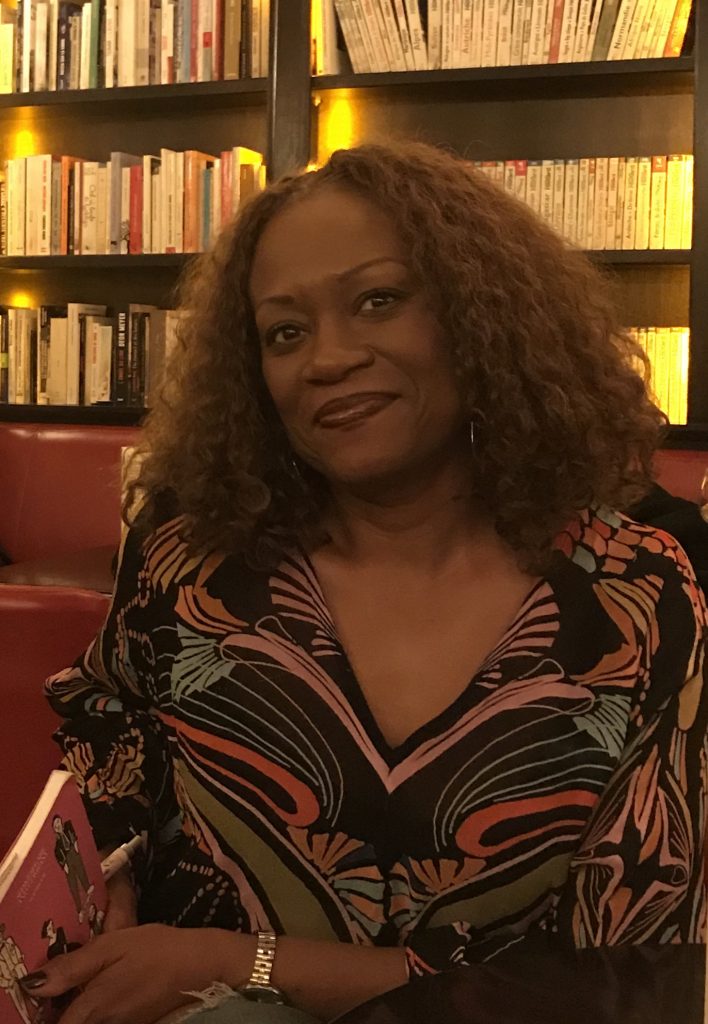 A global corporate communications professional and freelance Travel and Food journalist, Maureen Jenkins is a “citizen of the world.” Based in Chicago, she’s traveled the globe, having visited nearly 35 countries and territories for work and pleasure.

Maureen is Head of Corporate Writing at Kraft Heinz, one of the world’s largest food and beverage companies, where she supports the CEO, senior leaders, Investor Relations, and Corporate functions with strategic messaging, global communications, and content creation. Previously, she was Director, Story Development for Abbott, where she helped shape and share the global healthcare company’s storytelling with consumers around the world.

She’s also worked as a Global Internal Communications Manager for McDonald’s Corp. in Oak Brook, Ill., and as a Communications Specialist at The Boeing Company, where she led company-wide manager-focused communications and served in an interim role at Boeing Commercial Airplanes International Communications, supporting the Latin America and Africa Sales team.

As a newspaper reporter, Maureen covered everything from food to fashion to popular culture and religion for the Sun-Times, Arizona Republic, The Oregonian and the Charlotte Observer. Combining her interest in American pop culture with religion, faith and spirituality, she earned a master’s degree in Theological Studies from Garrett-Evangelical Theological Seminary, with a focus on religion and journalism and special emphasis on cross-cultural studies.

In addition, Maureen has extensive experience in corporate communications and agency public relations, having worked for major corporations including Sears and Boeing (where she wrote about international growth strategy for monthly employee magazine Boeing Frontiers), and global PR firms including GolinHarris. Her expertise includes international and employee corporate communications, as well as consumer and marketing public relations.

From 2012 to 2013, Maureen lived and worked as a freelance Travel, Food, and Lifestyles writer and Communications consultant in Samois-sur-Seine, France, a charming small village near Paris. She also worked abroad as a freelance writer in Florence, Italy, from 2004 to 2005. While there, she wrote about food, travel, lifestyles and popular culture for the Sun-Times, Crain’s Chicago Business, Black Enterprise and Working Mother. During her time in Italy, she also produced corporate communications materials as a freelance consultant. Upon her return to Chicago in April 2005, she taught freshman journalism at her alma mater, Northwestern University.

This dedicated globetrotter has studied Italian in Chicago, Rome and Florence, Italy. She also has studied Spanish in Chicago and Seattle, as well as French at the Alliance Française in downtown Chicago, Seattle and Avon, France. She belongs to the Chicago Sister Cities Milan (Italy) and Paris Committees and Delta Sigma Theta Sorority, Inc.